X1 THE LANDMARK
Situated in a prime location nestled between two thriving cities, X1 The Landmark will offer residents the best of both worlds, able to enjoy the picturesque destination found in Salford’s MediaCityUK, yet just a stone’s throw away from Manchester’s dynamic city center.

X1 The Landmark will be the premier destination to live, work and play. Residents of this flagship development will be able to take advantage of X1 The Landmark’s ample Communal amenities, including an on-site management office, a fully-fitted resident’s gym and private off-road parking. This development is the perfect place for residents to kick back & relax. With a private garden and courtyard the perfect place for al-freso relaxation, while the on-site state-of-the-art media suite is the perfect recreation area to socialize & unwind. 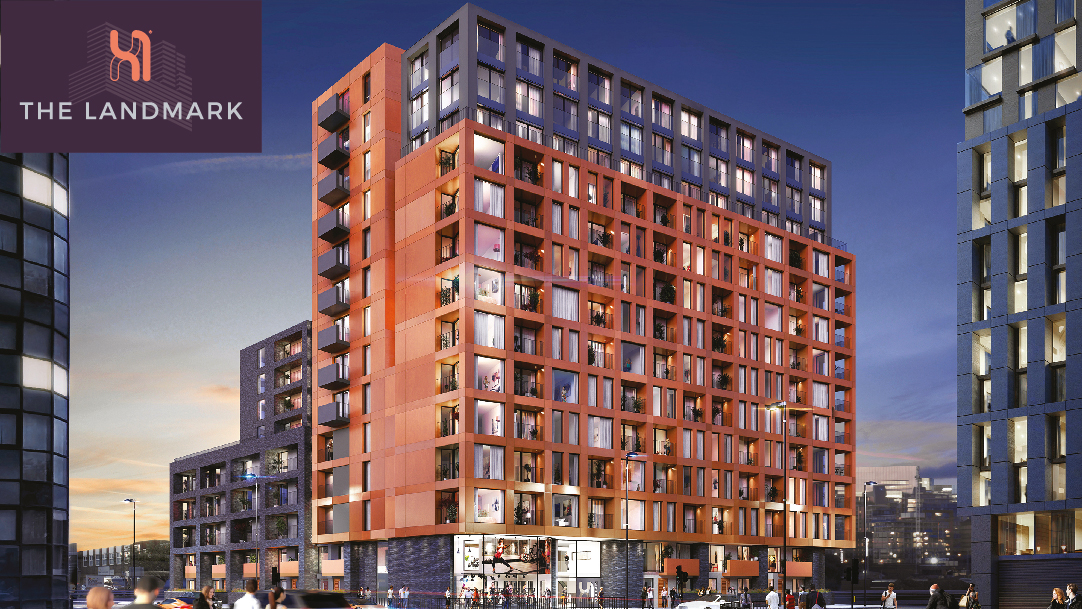 SALFORD – A THRIVING MODERN CITY
Situated in the ever-growing city of Salford, X1 The Landmark offers its residents luxury living in a premier rental destination.

Since the grand opening of MediaCityUK (the largest bespoke media hub in Europe) in 2011, Salford has gone from strength to strength. Tourist numbers have grown year-on-year as people flock to Slaford’s picturesque waterfront area, while the number of attendees to some of Salford’s biggest tourist Attractions – such as the Imperial War Museum North, & the Lowry Theatre to name just two have also seen substantial annual growth. 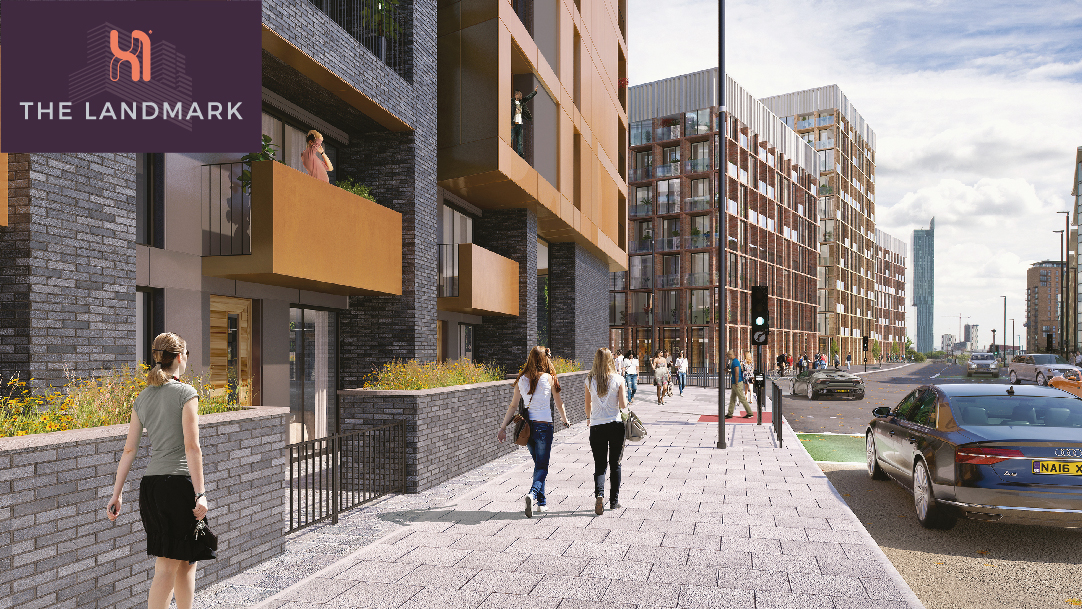 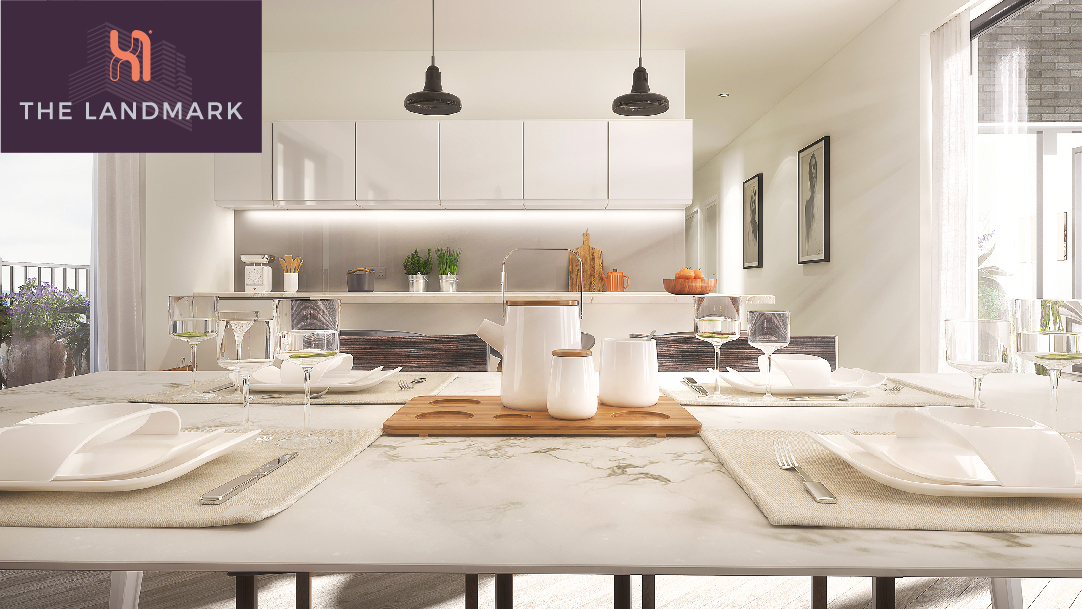 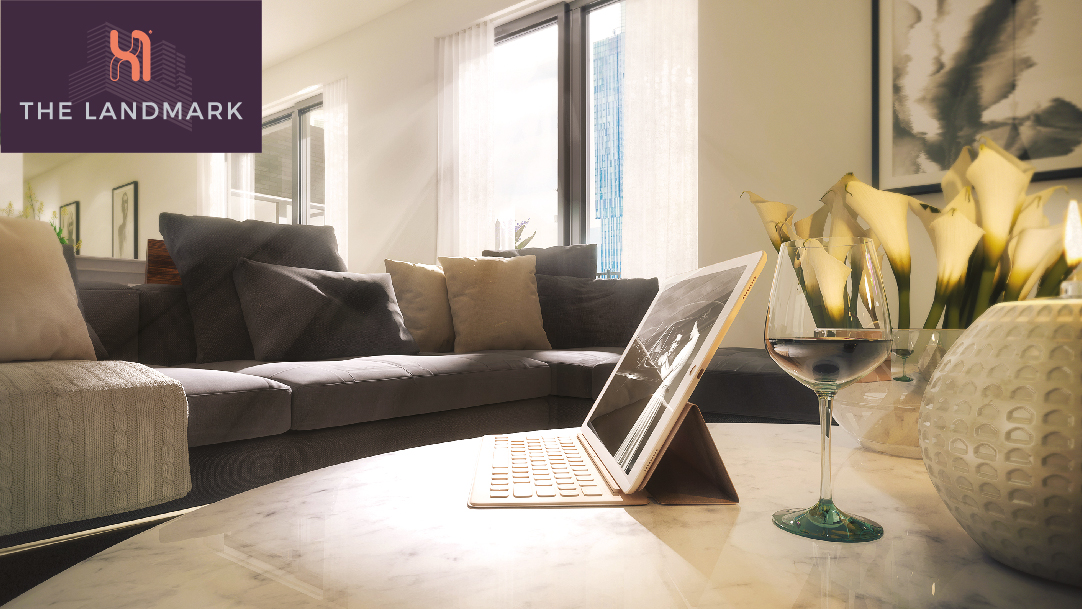 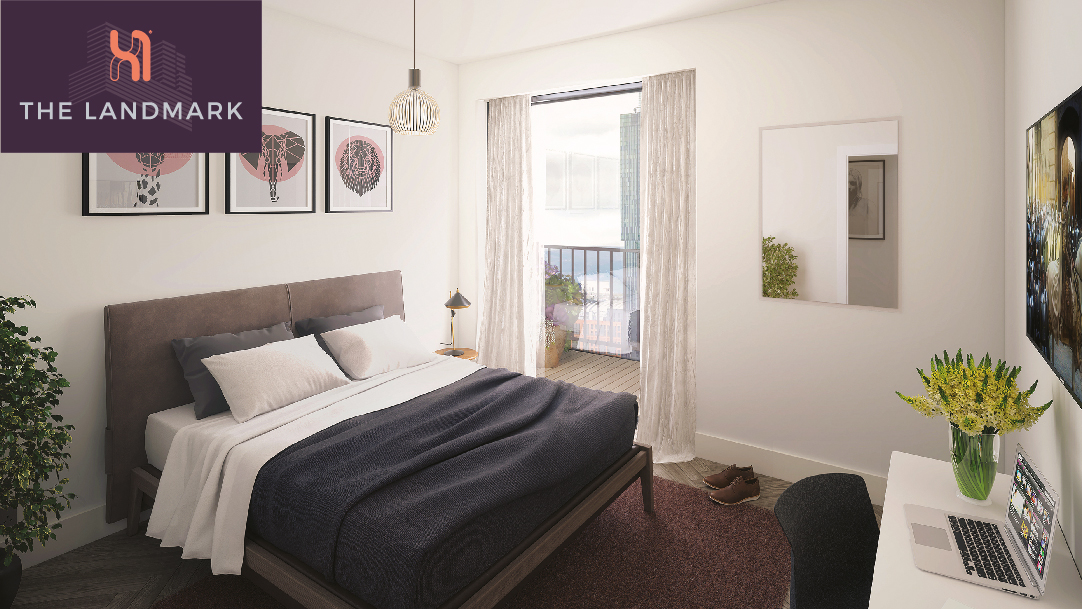 AP Assets Limited is engaged in estate agency work for properties outside Hong Kong and is not licensed to deal with any property situated in Hong Kong.

Property information in this presentation is provided by exclusively for AP Assets’ clients and has not been verified. Recipients of this presentation are advised to inspect the property, take measurement and obtain legal and professional advice to verify the information provided herein. AP Assets shall not be liable for any loss, damage, cost or expense suffered or incurred in connection with any use of or reliance on such information. This information has been obtained from sources believed reliable. We have not verified it and make no guarantee, warranty or representation about it. Purchasing uncompleted properties situated outside Hong Kong is complicated and contains risk. Some of our sales persons are not licensed to deal with any property situated in Hong Kong. You should review all relevant information and documents carefully before making a purchase decision. If in doubt, please seek independent professional advice before making a purchase decision. Purchasers are acquiring an interest in the land, the building to be erected thereon, a right to use and occupy the properties in the building. Price correct at time of issue. Images are CGIs and figures are for indicative purposes only. Please be advised, Purchasers should check with banks, finance companies or the vendor/developer concerned directly on whether they will be able to obtain the needed mortgage loan to purchase the property/development