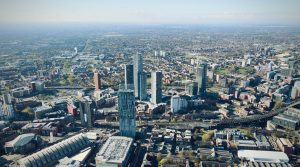 Manchester is rated as the second most globally influential city in the UK after London. With research and enterprise clustered around the University of Manchester, its research is ranked as the third most powerful in the UK behind Cambridge and Oxford. 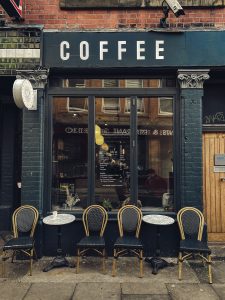 – Consumer Prices Including Rent in Manchester are 31.04% lower than in London

– Rent Prices in Manchester are on avg. 49.23% lower than in London

– You would need around£3,500 in Manchester to maintain the same standard of life that you can have with £5,100 in London 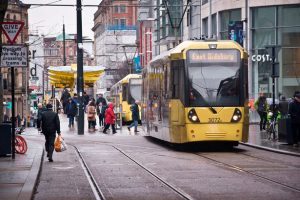 – Cycling, locals travel around on bikes as everything is so close to one another 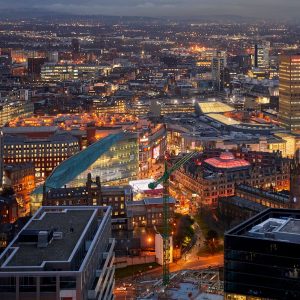 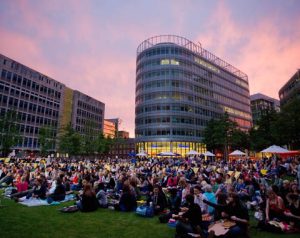 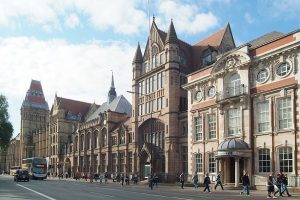 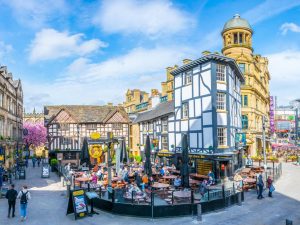 Our take on it: With the ongoing wfh protocol since the onset of coronavirus, the need to commute has greatly reduced. Alongside the unreachable property prices, the demand to live inside London continues to diminish. Extending this trend, in more recent days, UK locals are gradually moving out of London, into neighbouring cities to enjoy lower costs of living/ higher standards of life with the same costs. Manchester, being 2 hours away from London, automatically becomes the hottest settlement location for UK locals, Hong Kong immigrants, and students etc. Furthermore, with overlapping gentrification and development projects in gear, HS2 railway (1 hour to London directly), shopping malls etc, living conditions in Manchester will also become more convenient and enjoyable. Additionally, as a core business and education district, Manchester is never shy of traffic from tourists, international students. As a result, we expect to see more continuous accelerated appreciation and growth of properties in Manchester.