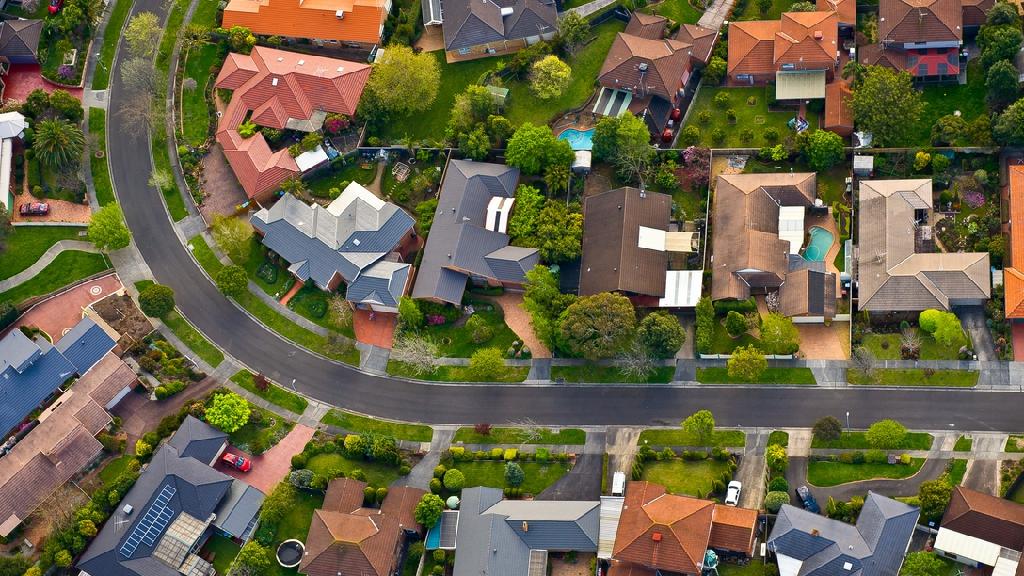 Breaking into the property market is likely to remain an uphill battle for the next 40 years, a new report warns.

Ongoing population growth and constraints on building new homes means housing demand is set to outstrip supply in major cities for decades to come, the Committee for Economic Development of Australia report found.

“Barring any major economic jolts, demand pressures are likely to continue over the next 40 years,” ­research and policy chairman Professor Rodney Maddock said.

“This is particularly the case in capital cities with a growing population and where an increasing proportion of Australia’s population are expected to reside.”

Prof Maddock said the debate on housing affordability often centred on a few topics such as foreign investment, negative gearing and interest rates.

But the boom in prices was primarily driven by supply and demand issues and was being mirrored in other countries, such as the UK and parts of the US which had different tax and investment settings, he said.

“The issue is far more complex and without changes now, could have longer run consequences,” Professor Maddock said.

“Prolonged housing affordability issues will result in more people entering retirement without owning their home and low socio-economic households pushed to outer or regional areas where transport infrastructure is poor and job prospects are lower,” he said.

Steps should also be taken to ensure developers brought new supply to market quickly rather than delaying and cashing in on surging prices, the report said.